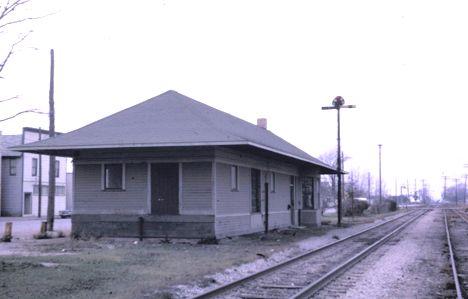 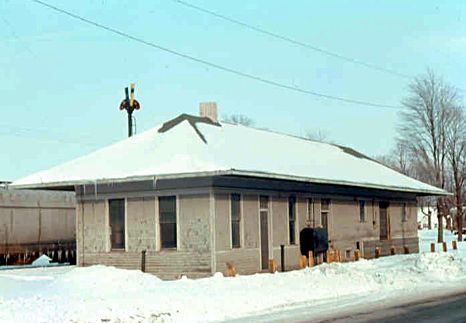 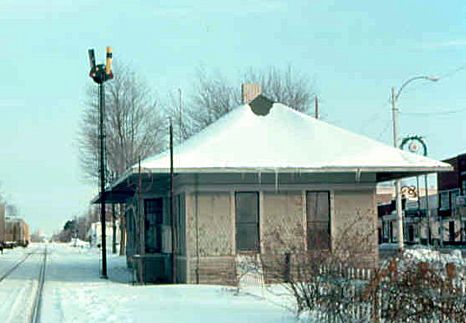 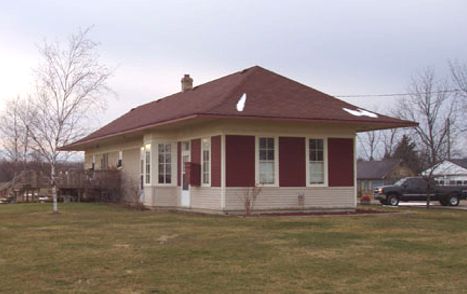 Breckenridge was settled about 1860 in Gratiot County. The railroad came through here in 1872 and a mill was established. The town became an incorporated village in 1908. [MPN].

Breckenridge is located about six miles east of St. Louis and was on the Pere Marquette railroad.

Photo Info/Credit: Top, the Pere Marquette depot in Breckenridge, in 1971. 2nd photo, the same depot in January, 1976. 3rd photo, another view of the depot in 1976. [Top three, Charlie Whipp], 4th photo, a 2004 view of the depot which has been moved and is now a private residence. [Alan Loftis]