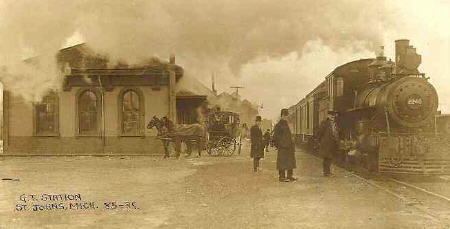 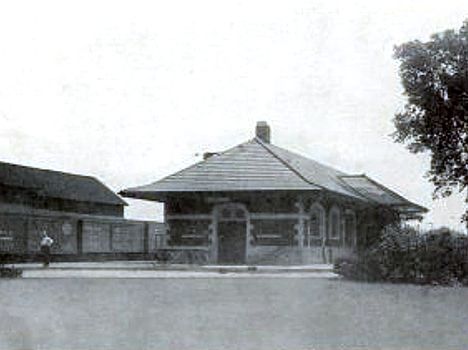 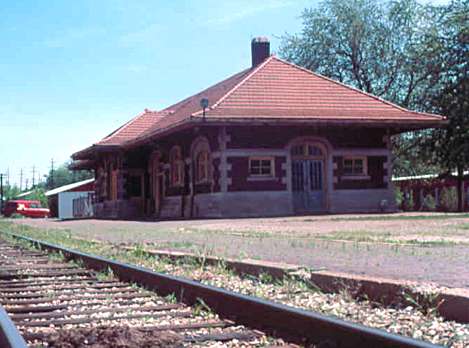 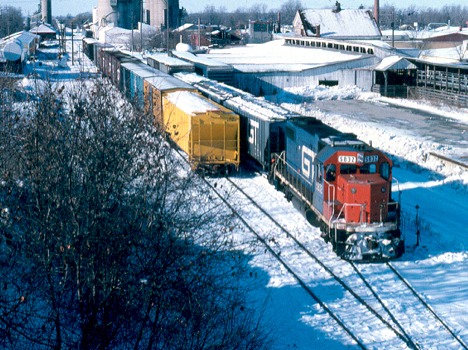 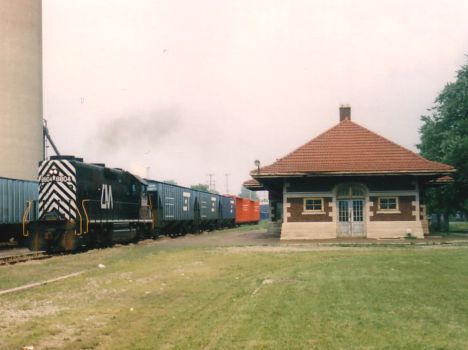 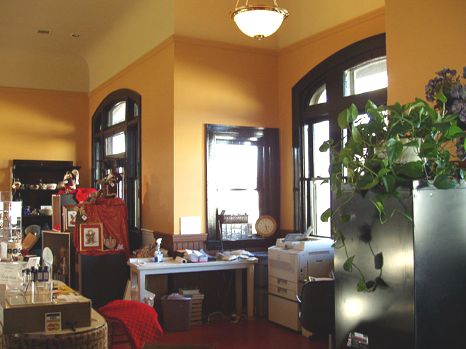 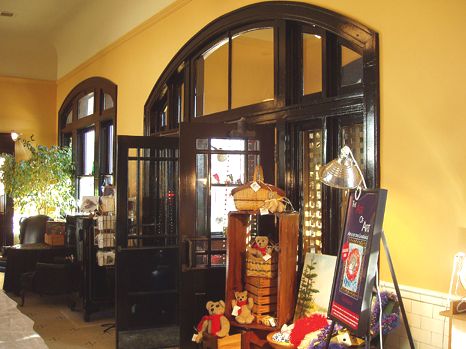 St. Johns was founded in 1853 in north central Clinton County. It was incorporated as a village and was designated as the county seat in 1857. It became a city in 1904. [MPN]

St. Johns was located on the Grand Trunk Western (former Detroit & Milwaukee line) about 10 miles west of Ovid. This line was later sold to the Central Michigan railroad. An interurban line also reached St. Johns from the south (Lansing).

1917. The GTW had an agent here as well as operators around the clock. [TRT]