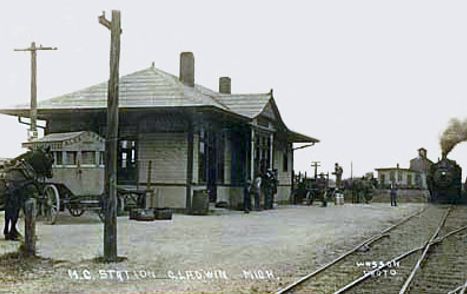 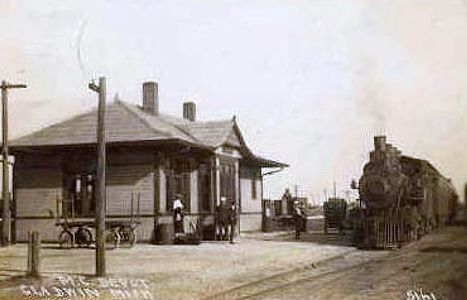 Gladwin was settled around 1875 and became the county seat of Gladwin County. It was originaly called Cedar for its location on the Cedar River. It became a village in 1885 and a city in 1893.

Gladwin was located at the west end of a Michigan Central branch line from Pinconning.