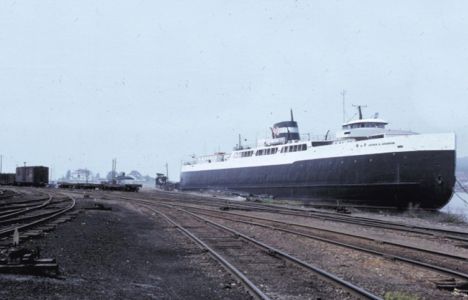 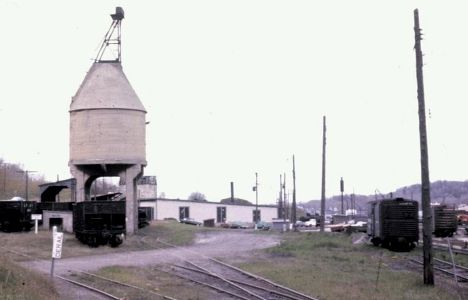 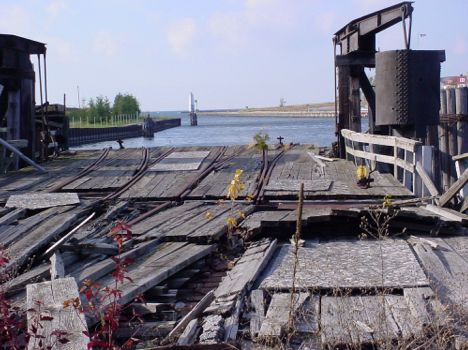 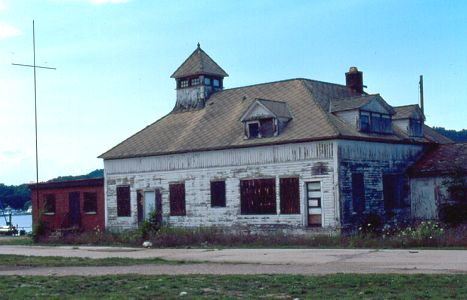 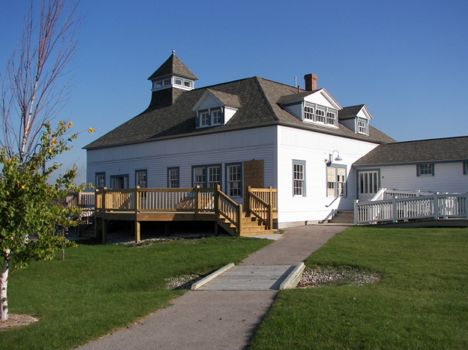 Elberta is the next-store neighbor to Frankfurt, Michigan. When the Ann Arbor railroad came to town for the purpose of crossing the lake, their main line ended in Frankfort on the north side of Betsie Lake. But their freight operations, left the main line a mile east of town and crossed over the lake to Elberta on the south side. This is where they ultimately established their freight yard, locomotive facilities, and the ferry dock. 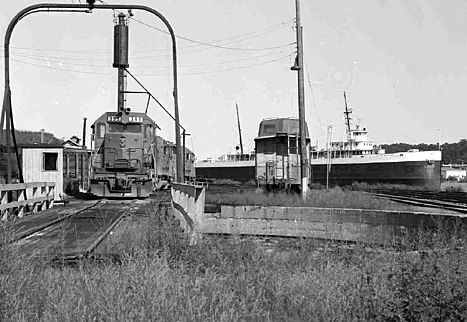