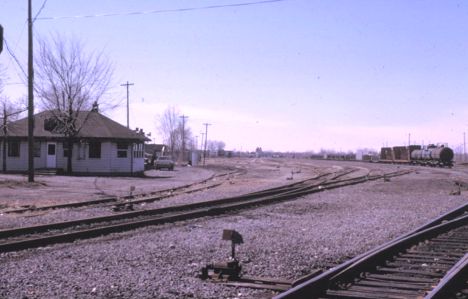 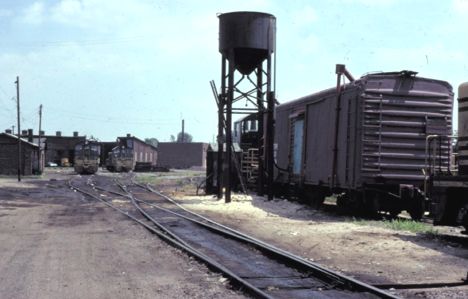 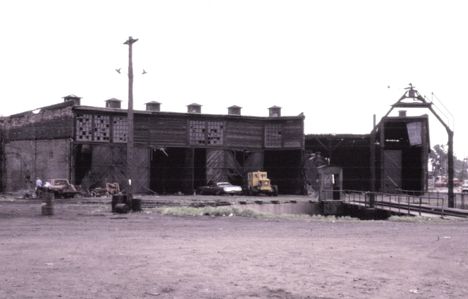 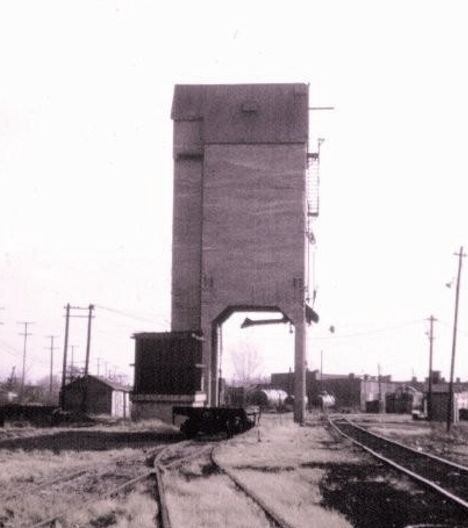 Davison Yard was the Detroit Terminal railroad's largest yard and the center of their operation which went southeast to the Chrysler facility on the riverfront and southwest to the Ford Rouge Complex in Dearborn. Davison Yard was located between Ryan and Mound Roads, two blocks north of East McNichols in northeast Detroit. In addition to switching yards, a roundhouse and railroad offices were located at this point.

As of January, 2015, going west from Davison Yard, the Detroit Terminal track ends at Gallegher Street near Jerome in the City. This is about four blocks west of Conant Avenue,