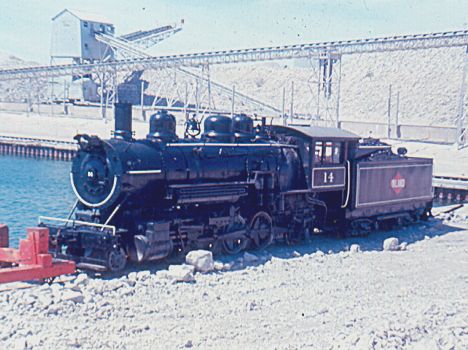 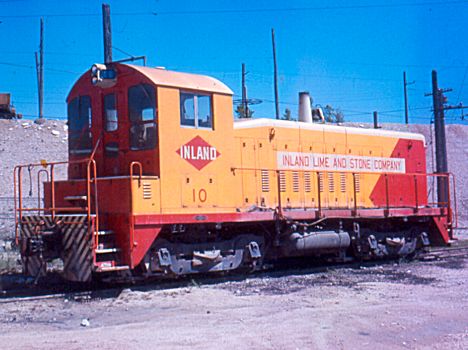 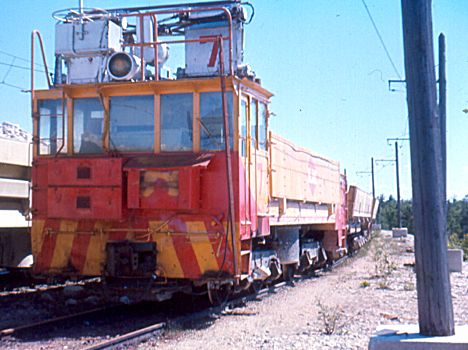 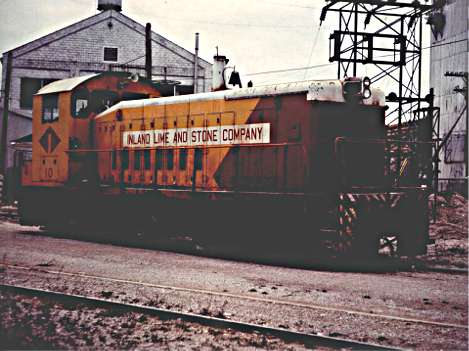 The Inland Quarry is located on the Schoolcraft/Mackinac county border about five miles north of Lake Michigan. The Inland Lime & Stone Company operates this mine and ships aggregate to Port Inland via an industrial railroad. The Inland line crosses and interchanges with the Soo Line (later WC/CN) at an overhead crossing at Inland Junction.

1948. A railroad bridge which crosses the Milikokia river leading to the dynamite quarry at Port Inland was completely destroyed by fire Saturday night, according to a report by a company official. The bridge, a heavily timbered span about 40 feet in length was a complete loss representing damages amounting to about $300. The loss of the bridge,. however, will in no way hamper operations at Port Inland as it has been used very little since 1942. The cause of the fire has not been determined. [EDP-1948-0416]