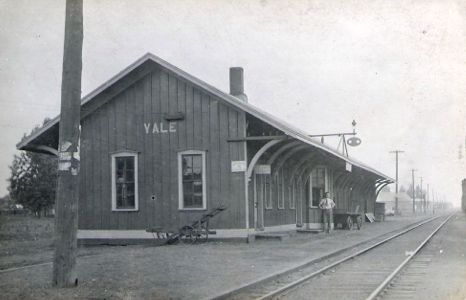 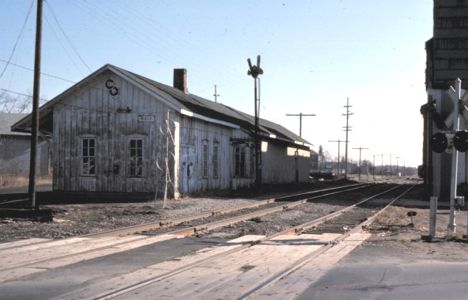 Yale was located on the Pere Marquette's branch line from Port Huron to Saginaw via Marlette. There was also a branch line built between Yale and Zion on the PM's other line into the thumb of Michigan.