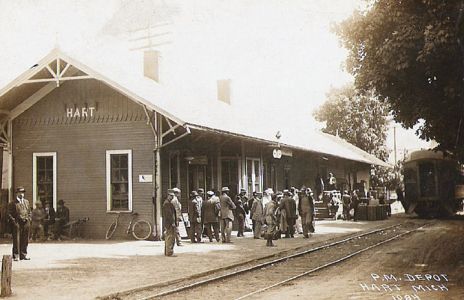 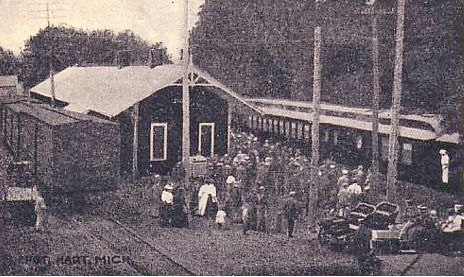 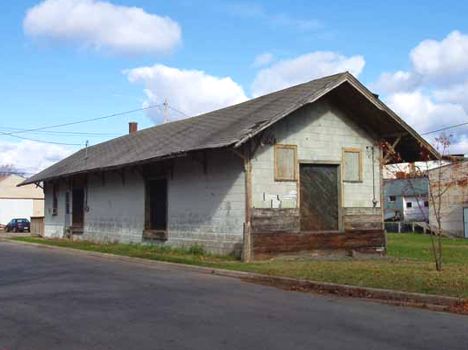 Hart was located at the end of a Pere Marquette (later C&O) line which branched off the Pentwater branch at Mears.