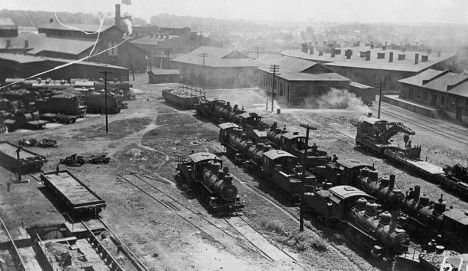 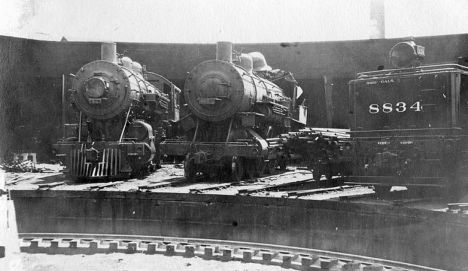 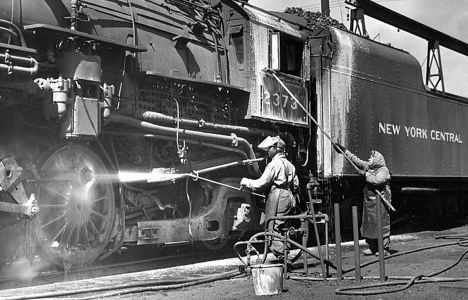 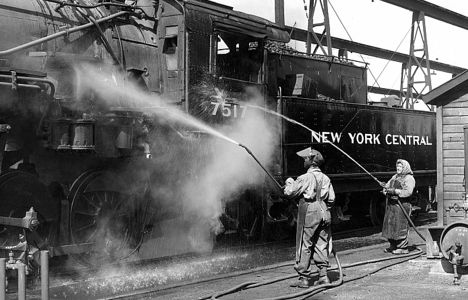 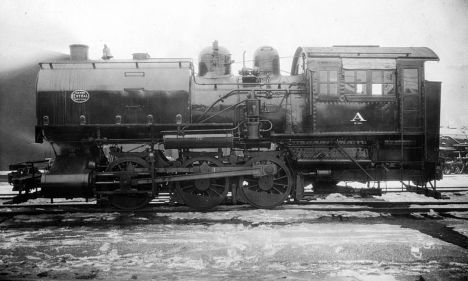 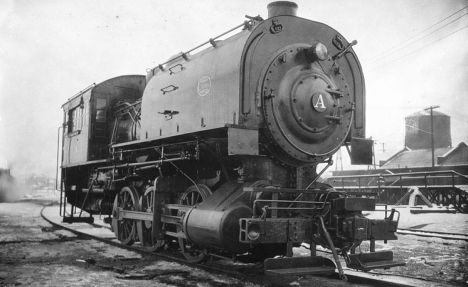 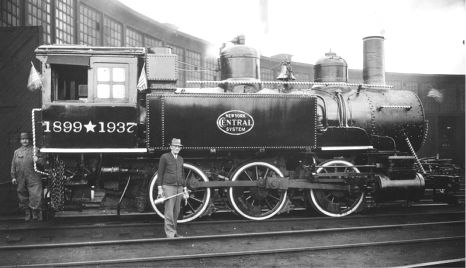 Jackson Jct. had two roundhouses. Along with St. Thomas in Ontario, this was the other major steam locomotive facility on the Michigan Central.

Photo Info/Credit: Top, MC roundhouse #2 (newer) around 1910. 2nd photo, a map of the approach to the roundhouse around 1905. [Railway Gazette]. 3rd photo, roundhouse #1 (older) takern from the turntable around 1910., 4th and 5th photos, locomotives are being washed (2373 and 7517) at the facility in 1949, 5th-8th photos, various shop engines used around the complex. [All photos, Charles Milliken, Doug Leffler collection]