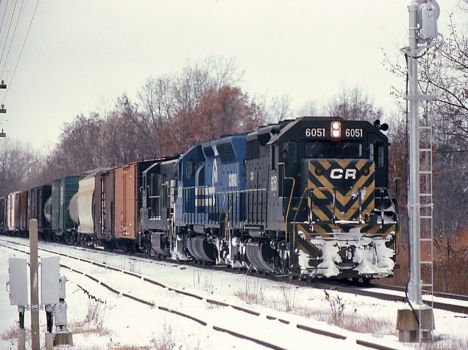 Spring Arbor was the site of an old Indian village. It was settled in 1838. It became the home to Spring Arbor College.

The line was on the Michigan Central Air Line Division between Jackson and Three Rivers/Niles. It is located about 11 miles southwest of downtown Jackson.