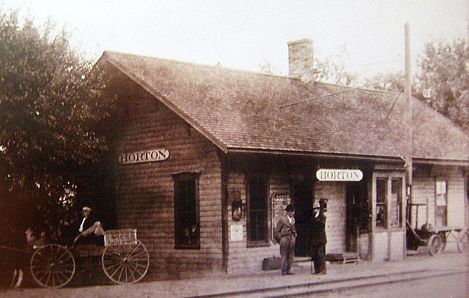 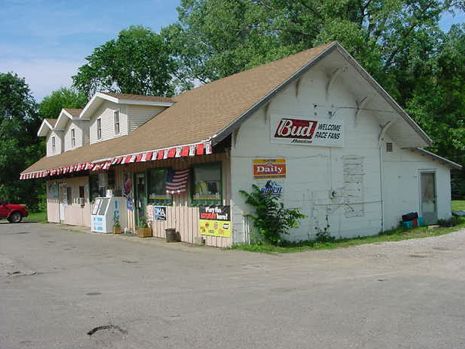 Horton was settled in southwest Jackson County about 1832. A flour mill was built here in 1842 and the village patted in 1844. The town was called Baldwin Hills and Baldwin's but renamed Horton i 1874.

It was a station on the Jackson & Fort Wayn railroad line about four miles northeast of Hanover.